The store will not work correctly in the case when cookies are disabled.
Spanish Tile Medallion and Monogram Set
Email

In stock
$29.95
Evil Cake Stencil
Notify me when the price drops
Related Products
Check items to add to the cart or
Skip to the end of the images gallery 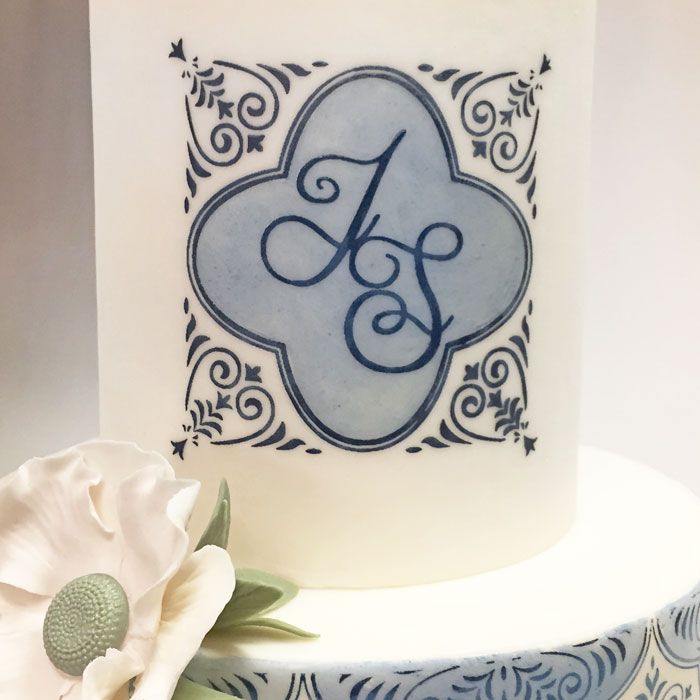 Traditional Folk Art recreated in seconds! Set of two Mesh Stencils. Pattern measures roughly 3.75" square, sized perfectly to create realistic fondant tiles. All of the Navy Blue pattern shown on this tier was done using the mesh stencil! The pale blue accents were painted over the stenciling for a realistic tile look. Monogram tile is sized so that it fits our Script Alphabet Uppercase Mesh Stencils for a two letter monogram, or order this Monogram Medallion Customized with the Monogram of your choice! Photo tutorial for mesh stenciling including. We also include basic tips for cake painting. Mesh Stencils are similar to traditional Acrylic stencils, only they allow for finer detail. The technique is similar to traditional stenciling with Royal Icing. 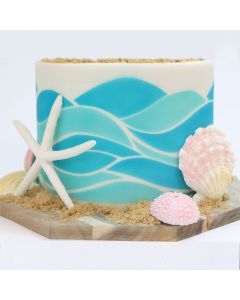 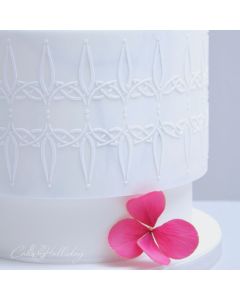 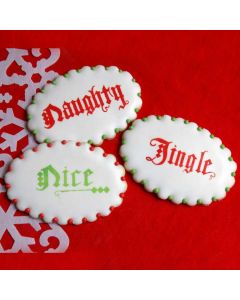 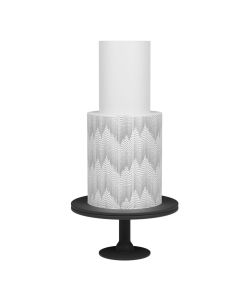 Caking It Up Cascade Mesh Stencil
$32.95 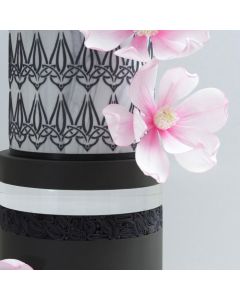 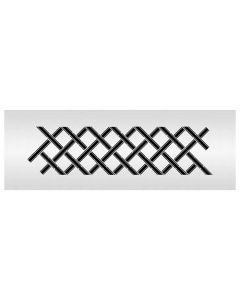 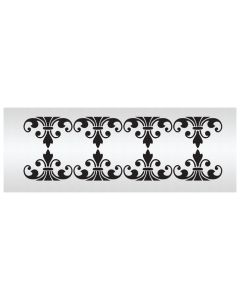 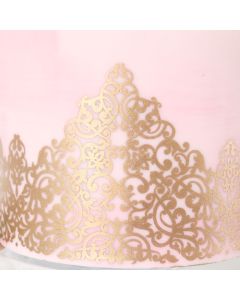 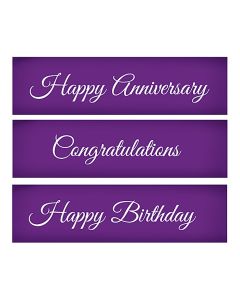