The store will not work correctly in the case when cookies are disabled.
Rose Linen Mesh Stencil
Email

Perfectly BoHo chic Mesh Stencil. Pictures show Shortened version of this stencil as a band, but we just had to make it tall enough to be used for an entire tier! Pattern measures 6-3/8" tall by 11-5/8" wide. Photo tutorial for mesh stenciling included. NOTE: If you plan to use Mesh Stencils using white Royal Icing over a colored background, you will need to add Whitener Food Color to the Royal Icing, or use our Mesh Stencil Icing. Mesh Stencils are similar to traditional Acrylic stencils, only they allow for finer detail. The technique is similar to traditional stenciling with Royal Icing. A photo tutorial is included with each Mesh Stencil set. 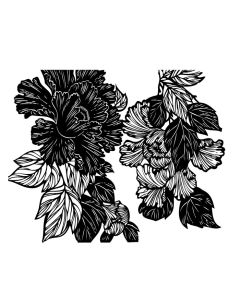 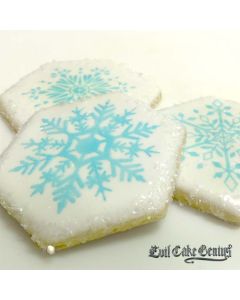 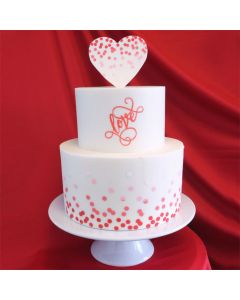 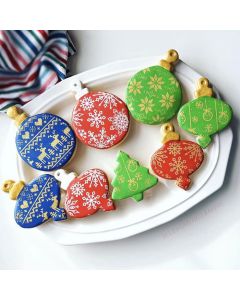 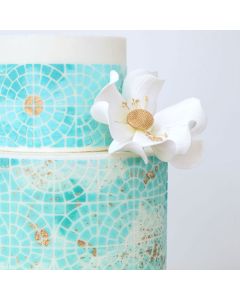 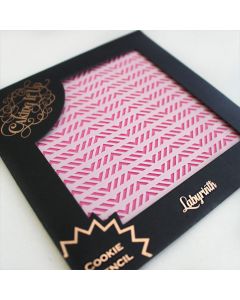 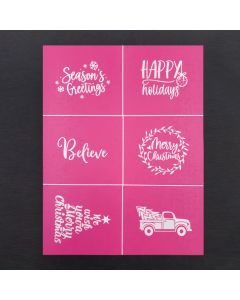 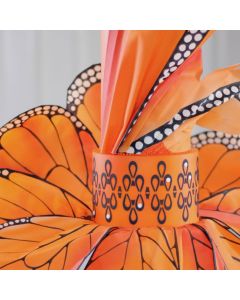 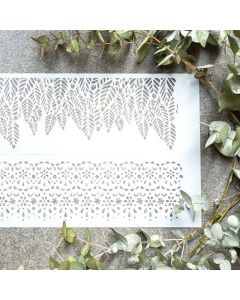 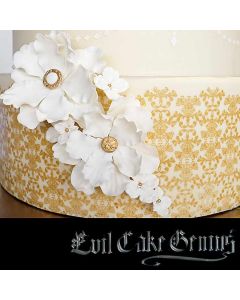