The store will not work correctly in the case when cookies are disabled.
HOR-ST-HALF
Email

In stock
$37.95
Horizontal Stripe Half Inch Mesh Stencil
Notify me when the price drops
Related Products
Check items to add to the cart or
Skip to the end of the images gallery 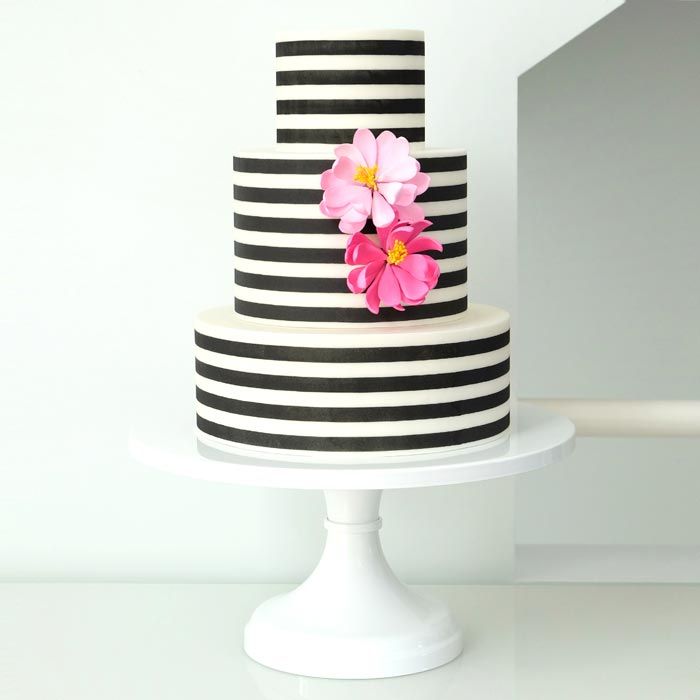 Horizontal stripes on a cake are truly the most frustrating decorating there is. Never deal with imperfect, time consuming fondant stripes again! Stencil them stripetastic! Stripes measure 1/2" thick. Total striped area measures approximately 5-1/2" by 12" wide. Tutorial for Mesh Stenciling in Royal Icing is included. With any mesh stencil with large open areas, we suggest adding liquid whitener gel (bright white) to the stenciling royal icing for any color besides black, or use our Mesh Stencil Icing to create an opaque color, keeping the stripes from appearing water-colored or patchy. Mesh Stencils are similar to traditional Acrylic stencils, only they allow for finer detail. The technique is similar to traditional stenciling with Royal Icing. A photo tutorial is included with each Mesh Stencil set. 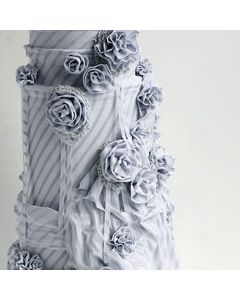 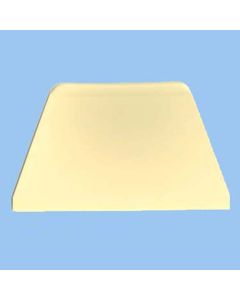 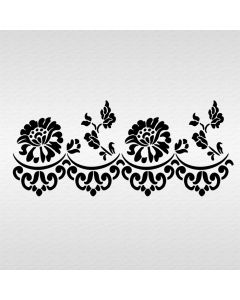 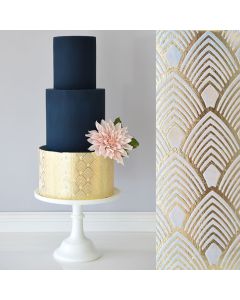 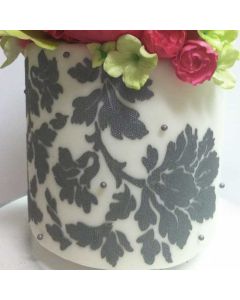